From the Great Resignation Club to Entrepreneurship? Here’s How Not to Get In the Way of Your Growth.

As of January 4th, 2022, 4.5 million people have left their regular gigs. Some of them were voluntary, and some were not. Some of those who left voluntarily did so without a plan, and some jumped all in with the side hustle they were they had been nursing.

I am not a member of the Great Resignation, but I know the liberating feeling of leaving a job that no longer suits you.  Remember this guy? While my exit was not as epic, I could relate to how he felt. I didn't have a backup plan, but I was tired of it all.

I was tired of the politics, tired of the good ole boy system, and tired of the same bullshit over and over. It wasn't just my last office job. It was the last few I had taken after the economic downturn in 2008.

I am now in my fourth year of business; I made some mistakes along the way; I even changed the business name after my first year and had to pivot thanks to COVID.   Fortunately, it has been a successful pivot (that's a word I have come to despise and love at the same time. Does anyone else feel the same way?).

So, if you're planning on jumping on the entrepreneurship ship, here are some helpful tips. FYI - I made a few mistakes on the way too. It's just part of the process.

There are many obstacles to avoid, but the most significant obstacle will be yourself if you let it happen.

Oh, be prepared not to get paid as much as you did when you were working for someone else. This is the case for many entrepreneurs who are starting their journey.

After walking off my job in 2017, I became a business owner in January 2018. I didn't know a darn thing about what I was doing. But I tell ya what; I'm not looking back.

Carolina was a Personal Concierge before pivoting into the world of Virtual Assistants. She has clients around the country and thoroughly loves being a virtual assistant. The only drawback is that her husband now works from home and knows how often she makes trips to Dairy Queen. 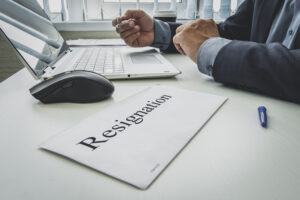 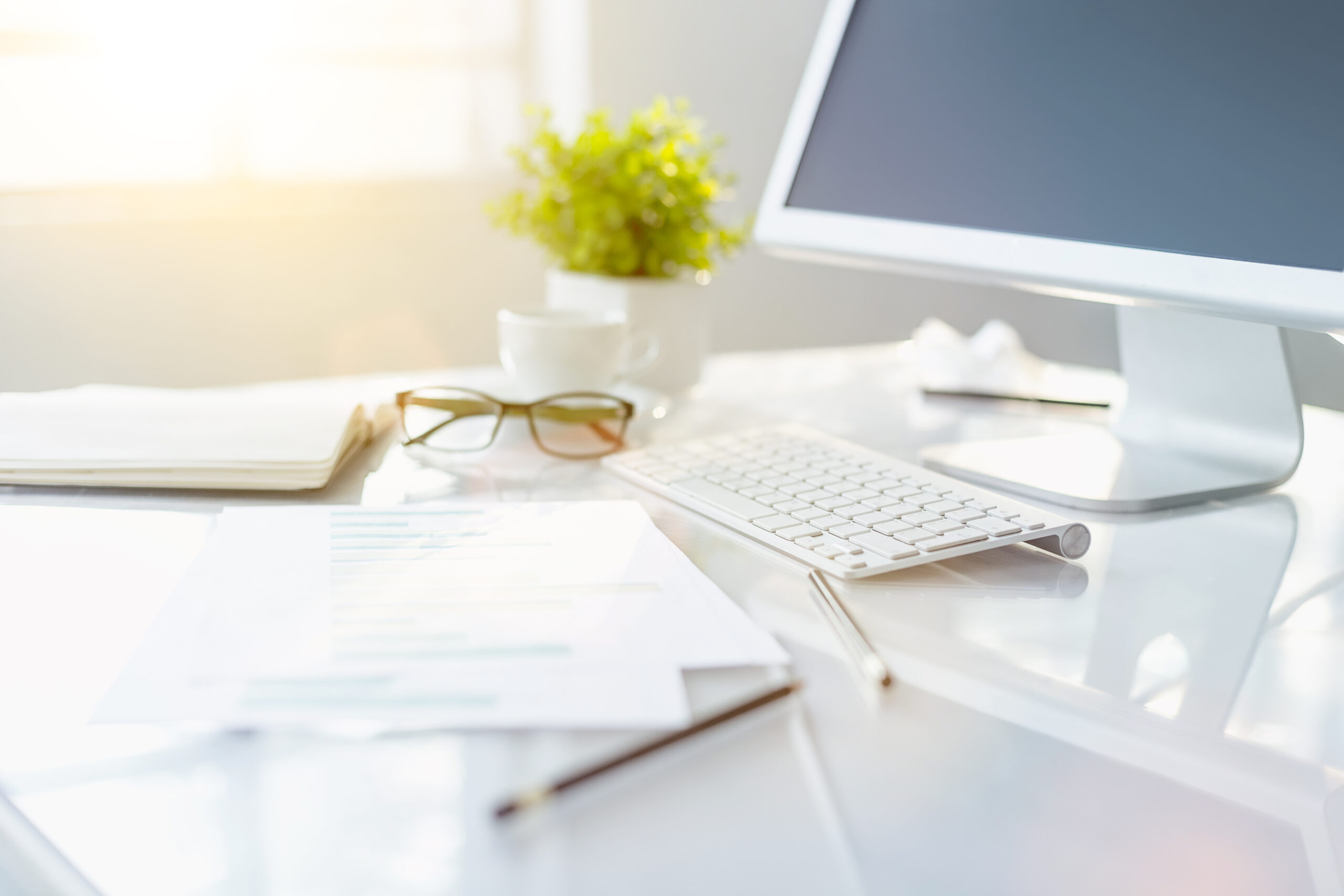 From online business management to web design services, 1440 can help you turn your to-do list into your done list so you can be front and center for your clients.

1440 wants to help you maximize your time.

Are you ready to take the first step to gaining more time for your business?
816-522-3281
Hello@1440Concierge.com
Schedule a Call
Subscribe Here!
Subscribe to our periodic newsletter for helpful tips and resources

We will never sell or trade your information or spam our inbox. 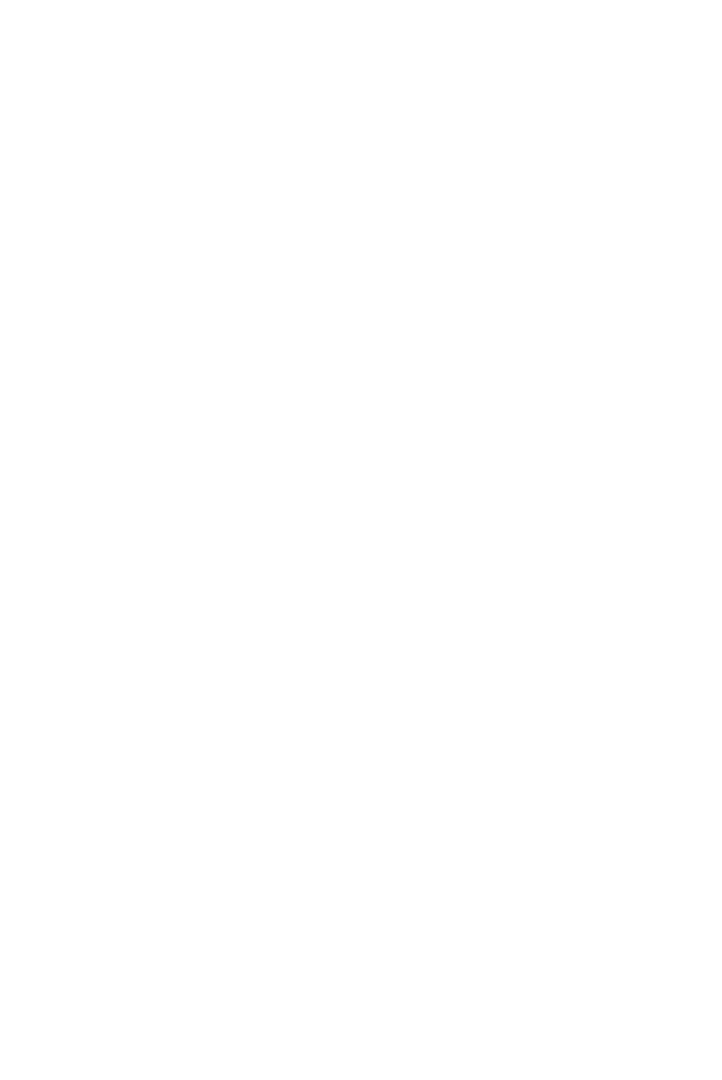